China’s Emissions Trading Scheme and Its Impact on Business 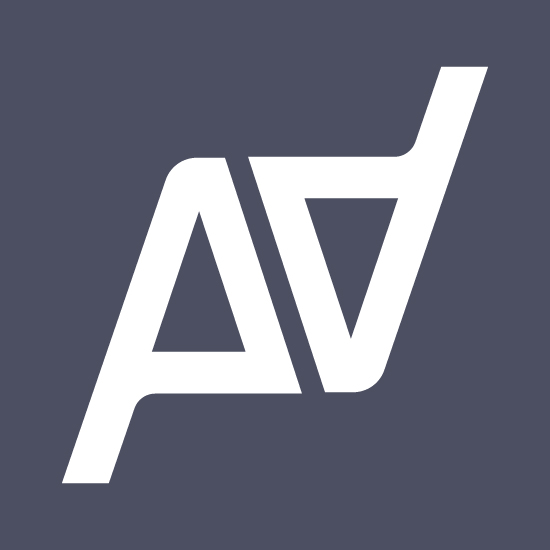 In 2020, China deepened its climate commitments by pledging its “dual carbon” goals: for carbon emissions to peak by 2030 and for the country to be carbon neutral by 2060. China then launched its long-awaited national emission trading scheme (ETS) in July 2021.

This launch is a concrete move to reach its climate goals, but what does this mean for businesses in China?

The launch of China’s ETS

With 28% of global carbon emission coming from the nation in 2018, China is the world’s largest carbon emitter. Since 2010, China has been saying it would introduce an ETS to help regulate these emissions but over the next several years, the launch of this ETS had been repeatedly delayed due to the challenge of collecting reliable emissions data and a government reshuffle in 2018.

The announcement of both carbon goals in 2020 gave new meaning to the national ETS. China’s leadership has high expectations for the trading system, hoping it can help the nation accelerate its energy transition at a lower cost on the way to achieving these goals.

An ETS is a way to price carbon. CO2-emitting sites (e.g. factories or power plants) are given the right to release a certain amount of carbon. This is done in the form of permits which can be traded. Organisations must then submit permits equal to their actual emissions at the end of each cycle.

Unlike the European Union’s cap-and-trade system, the first cycle of China’s ETS distributes free permits based on factors such as current output of each site and industry benchmarks. However, organisations face penalties if they go over their allotted cap, encouraging more efficient operations as a result.

Even though China’s ETS only includes the power sector in its initial phase this year, it is already the world’s largest ETS, covering 12% of global CO2 emissions.

President Xi Jinping placing carbon emissions on the national agenda signals that China takes its climate goals seriously. Recent media commentary has put carbon neutrality in the Chinese public conscience and has been successful in raising public and corporate awareness. Both the announcement of China’s “dual carbon” goals and the launch of the national ETS sends a strong message on China’s commitment to sustainability which will eventually be fulfilled by businesses and citizens in China.

Challenges for businesses in China

So far, companies operating in China may have gotten away with choosing not to take action on sustainability strategy as, up until now, there was less consumer and investor demand for it compared to the West. Many businesses did not see how ESG strategy adds to the bottom line in the short term.

But the tides have turned on the ground and businesses operating in China have received the message that sustainability strategy and risk management is a more immediate consideration.

The challenge is that, compared to some other markets, things can change very quickly in China’s business landscape due to regulation, for instance, changes to renewables subsidies in May 2018.

The best way for businesses to be prepared for a rapidly evolving national climate strategy is to ensure it has comprehensive and accurate data. Allinfra Climate is a sustainability data management software for enterprises that collects climate-relevant information directly from assets. Creating a repository of verifiable, auditable data means that businesses can not only easily calculate their carbon footprint and improve sustainability reporting to stakeholders.

A major opportunity for business in China

Like many other businesses, we see major opportunities in China. Not only is its market size and market value vast, but its commitment to carbon neutrality can make a huge impact on the global fight against climate change.

It is inevitable that over time, all businesses operating in China will need to be part of the national solution. Data is the key – it can provide certainty in an uncertain business environment. Allinfra is active in China and has the technology to help these businesses get a headstart and competitive edge.

If you are a business operating in China looking for a solution for your sustainability goals, Allinfra is here to help. Please contact Kelvin Yuen, Head of North Asia at Allinfra.