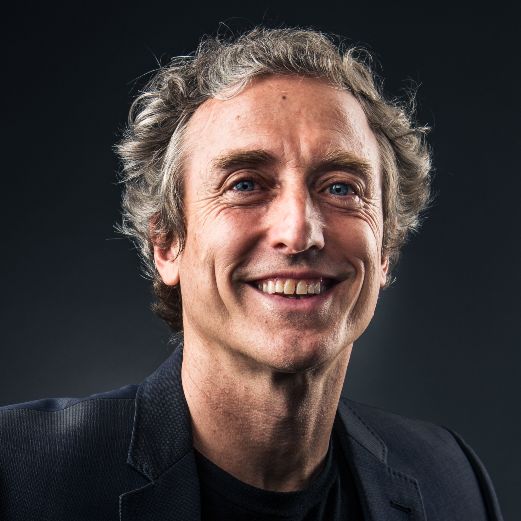 In our recent article “Climate Change: mitigation and adaptation” we outlined some of the broad concerns relating to our climate change mitigation and adaptation efforts falling short. There is no credible scientific dispute around the fact that global average temperatures are rising, and that this is giving rise to shifts in climate that, at least for us humans, will continue to present a wide range of challenges.

There is also limited scientific dispute over whether or not elevated levels of heat trapping gasses, referred to as “greenhouse gases”, play a role in this increase in average global temperatures — it is indeed what these bonded molecules do when they’re up above, between us and the sun. The precise role that human driven release of greenhouse gases plays, in the context of non-human driven or “natural” climate cycles, becomes a more challenging conversation, though here too in can be said that all credible and thoughtful scientific conversations accept that human exacerbation of the release of greenhouses gases plays an important role in the recent and relatively rapid increase in global average temperature.

As such, and leaving the concept of adapting to climate change to one side, it’s important that scientific, political and social discourse continue to expand and innovate in the direction of climate change mitigation, and in particular through the mechanism of reducing greenhouse gases in our atmosphere.

Emission reduction strategies can come across as complex:

Despite the complexity of the issue, it is clear that infrastructure has a significant role to play in carbon emission reduction. All considered, 70% of global human-produced greenhouse gas emissions come from infrastructure development and operations according to the World Bank¹. Focusing on the development of green or low-carbon infrastructure is critical to reducing emissions and might include:

Allinfra has developed a blockchain enabled solution where a broader set of drivers and objectives, outside of or in addition to pure economic goals, can drive infrastructure development. Consider a project that requires capital investment and that provides economic returns, but that would also achieve significant non-economic or environmental returns for a local community. It is now possible for individuals, corporates, and institutions to provide capital to and invest in climate friendly assets in an efficient and direct way that until recently was not available. By allowing the ultimate investor to drive investment decisions in their own community we believe this can help to promote the development of sustainable clean infrastructure, backed directly by the people it impacts the most.

Importantly, the more people who insist, through investment, on climate friendly energy, transport, and other infrastructure, the faster innovation, commercial development and governmental enforcement can help push a low emission infrastructure footprint. We believe this is in part what a more diversified funding base will help achieve.

Whilst greenhouse gas concentrations in our atmosphere continue to increase at a dangerous rate, we’re encouraged by Government initiatives, like the Paris Agreements and the nationally determined contributions made within it, corporate initiatives such as RE100, and the increasing awareness and participation of individuals in driving a lower climate impact agenda. We believe technologies such as blockchain and machine learning have a major role to play in helping to mitigate climate change.